We realise that "Kleenex" is just a widely accepted name for a particular type of a paper product. If we will see a tissue from another brand, we won't get confused, we will still know what to do with it.

But is that the same with Docker? What do we mean by saying "Docker container"? Is it some generic container or is it something Docker specific? What about the "Docker image"? Do we know what the real tissue behind this is? We've all been using Docker for so long that we stopped thinking "container" and instead we think "Docker".

In the Dockerless course you will learn to see beyond Docker - and try out a lot of new tools.

● We'll talk about open container standards and investigate them on practice by using half a dozen various container tools;

● We will build container images and run containers - all without Docker;

● We will also learn why you don't need a container image to run a container, and why many big players, including AWS, RedHat and Google, move away from Docker - and what they rely on instead;

Use promo code MKDOCKERLESS for 10% discount

What is in the course?

The course consists of 30 educational videos on open container tools and standards, as well as 3 hands-on activities.

The first four videos are available for preview to see if this course is right for you. Basic Linux knowledge is the minimum requirement, and experience with containers is recommended.

Kirill Shirinkin is a DevOps and Infrastructure consultant and Cloud expert, author of three books and a co-founder of IT consultancy and educational platform for developers mkdev.me. Living in Germany. 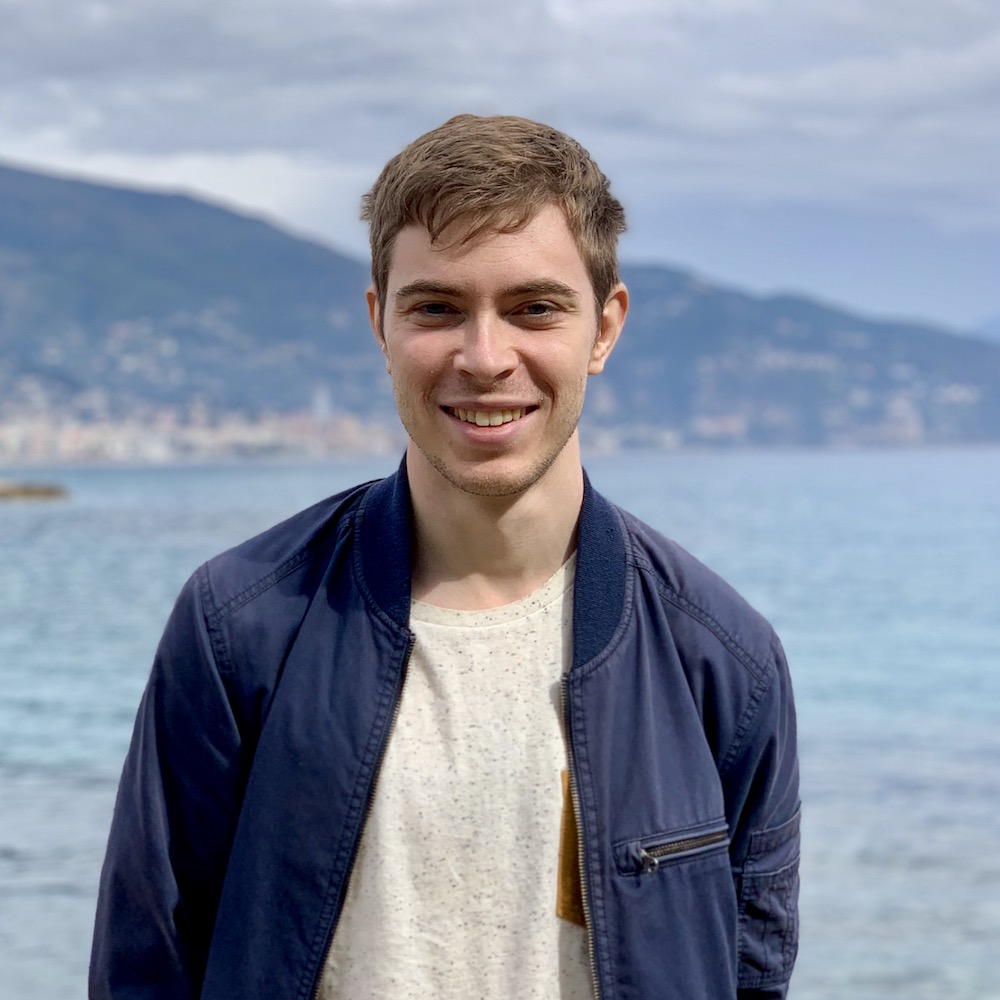 Use promo code MKDOCKERLESS for 10% discount

Check your inbox to confirm your subscription